In Loving Memory of Karen Lewis, a Force for Justice and Public Education

Posted on February 9, 2021 by Aryeh Bernstein
Barukh Dayan HaEmet/Praised be the Judge of truth.
We are very sad to receive the news of the death of 2018 Avodah Partner in Justice honoree Karen Lewis, zikhrona livrakha (may her memory be for blessing).
Lewis was President of the Chicago Teachers Union, Local 1 of the American Federation of Teachers, from 2010-2018, through which she emerged as one of the country’s strongest voices opposing privatization of public education, including charter schools. She was the most vocal and galvanizing leader to emerge representing the CTU’s Caucus of Rank-and-File Educators (CORE), pushing the union in a more progressive orientation of labor solidarity and broad, societal, justice focus. 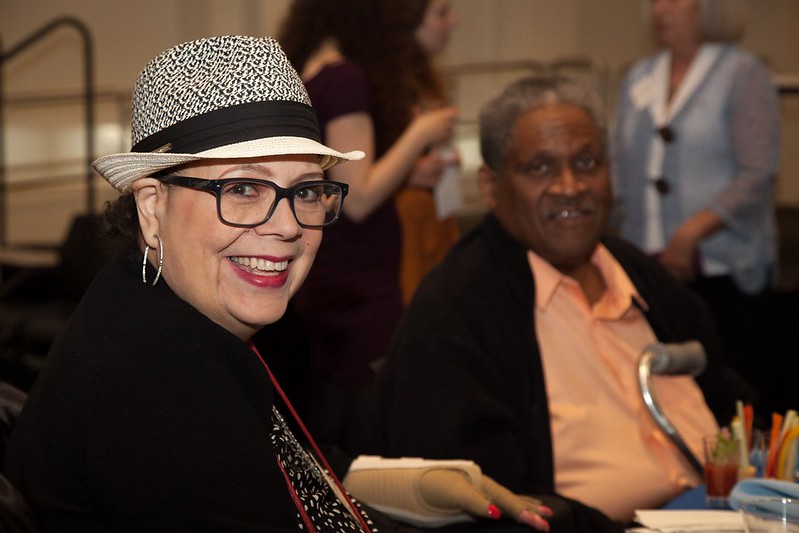 As Emma Tai, Executive Director of United Working Families, put it in her obituary in Jacobin, “Lewis’s leadership and vision turned the Chicago Teachers Union into one of the nation’s most democratic and militant unions, remade the political fabric of our city and nation, and touched hundreds of thousands of lives in the process.” Tai’s obituary is titled, “The Chicago Teachers Union’s Karen Lewis Dared Us to Believe We Could Win.” Nothing could better capture Lewis’s ethos and her spiritual orientation.
In 2012, Lewis she led a 10-day CTU strike, resulting in, among other victories, ensured protections for veteran teachers in phased-out schools. The strike was widely recognized as a spark that galvanized a wave of strikes by teachers unions and other unions around the country, electrifying the labor movement.
Lewis was also a proud and active Jew for the last 30 years or so of her life. She was a long-time member of Avodah’s placement partner organization, the Jewish Council on Urban Affairs, and was profiled in The Forward’s 2013 list of top 50 influential Jews of the year. Before her cancer diagnosis in 2015, Lewis was a lively presence every Shabbat morning at Congregation Rodfei Zedek, in the Hyde Park neighborhood, on Chicago’s South Side, where she was known for her jubilant soprano singing voice (she was a lifelong opera-lover), her love of kissing and holding the Torah scroll, her fabulous hats and colorful silk scarves to bring honor to the Shabbat, her hungry and curious participation in Torah discussions, and her insatiable energy for schmoozing and kibbitzing at kiddush. She was happy to talk politics if that was the topic of conversation, but she did so just as another person at the table, always curious about others’ thoughts. She showed abundant affection, attention, and unusual respect to children in the congregation, modeling the assumption that kids are smart and thoughtful that made her such a great educator and leader for social justice. 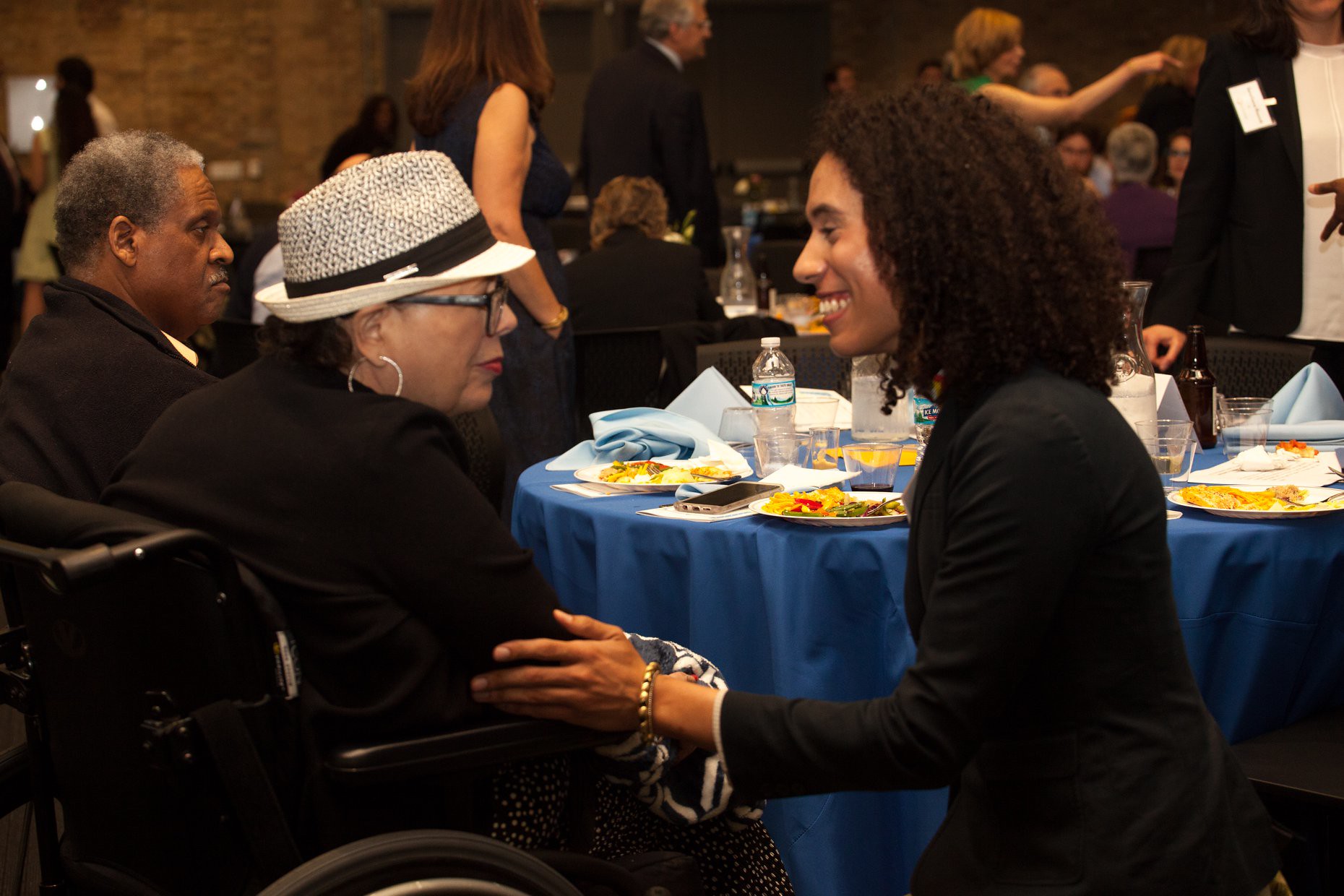 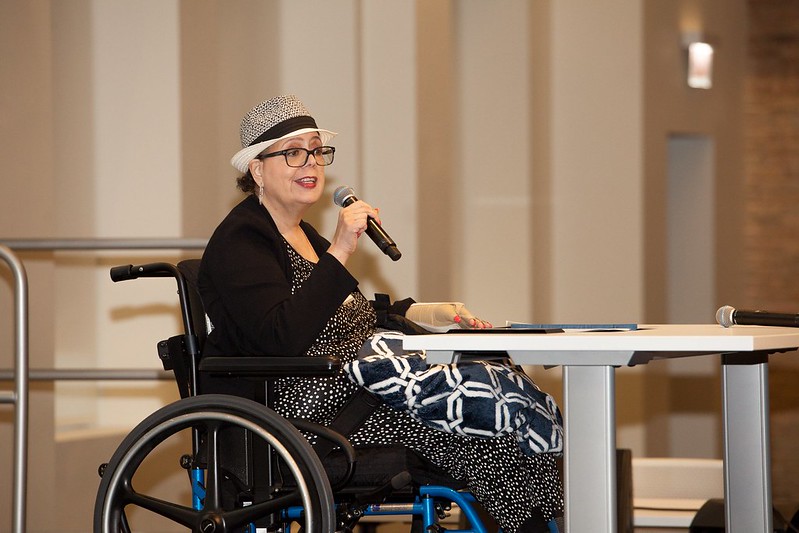 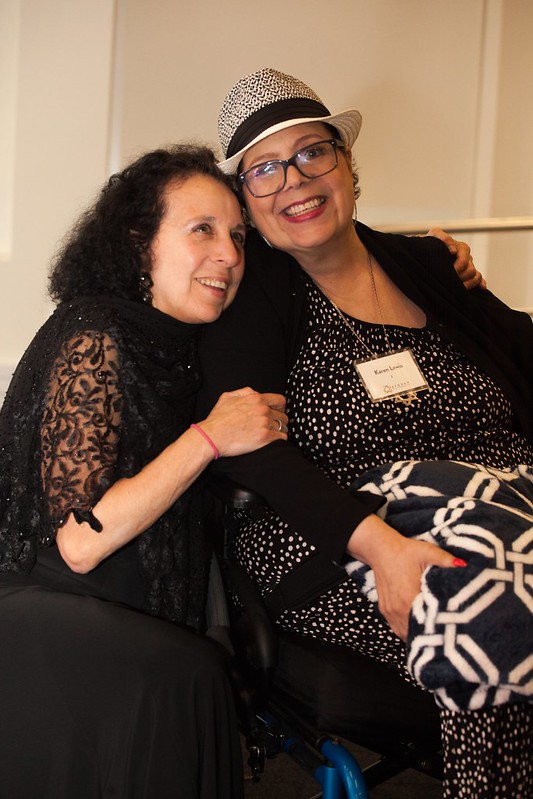 At Avodah, we couldn’t have been more proud that Lewis honored us by accepting our Partners in Justice award at our benefit dinner in 2018. It was Avodah’s 20th anniversary and we were humbled she shared in our celebration and gave us the opportunity to recognize her own justice work. It was not physically easy for her to go out for an evening, give a speech, and socialize by that point, but she spoke powerfully of the importance of building a strong, politically articulate and active, progressive Jewish community and wanted to link her union work and her Jewish life in this event.
In her 2013 Bat Mitzvah at Congregation Rodfei Zedek on Parashat Shelah Lekha, Lewis taught about the debacle of the scouts who led a rebellion against Moses and God, excepting the scouts’ own toxic words:
“’We can’t do it. Their cities are too well-fortified and we seem to be grasshoppers’ (Numbers 13:28-33).’ Notice they didn’t say, ‘those guys thought we were grasshoppers’ – they said ‘we appeared to be grasshoppers to ourselves’. Only Caleb, who told folks to stop moaning and groaning and Joshua who said, ‘If this is what G-d says we can do, si se puede!'”
Drawing from a lifetime of experience working to lift up oppressed populations, she went on to probe what made most of the scouts so unable to say those words:
“What does domination do to people? It tears the very fabric of self-esteem apart at the seams. Those who dominate are those who feel entitled to re-arrange the world as they see fit. If you were to ask, ‘Who are the winners and losers?’ The dominators always win. Why? Because who made the rules to the game? They did. They always win because whenever it looks as if they might lose, they simply change the rules. But what happens to the dominated? They often accept the confines of the world oriented by the dominators.
It is easy to believe one does not deserve decent wages, housing, education, or a life filled with joy, especially if you get a consistent message that you are not worthy…..But the real losers in this battle of dominators and dominated are all of us. Those of us who think we’ve made it, those of us who think material success is the only goal that proves our worth, and those of us who know that there is so much more to life. Those of us who will be on the right side of history are those who listen to the teachings of Torah; who understand the meaning of ‘Tsedek,’ righteousness, and seek to practice. We all have choices. Let’s choose to live lives of Tsedek.”
Karen Lewis, 2013 Bat Mitzvah sermon at Congregation Rodfei Zedek on Parashat Shelah Lekha
May the memory of Karen Lewis, Kelilah bat Sarah ve-Avraham, be for a blessing, and may her soul be bound in the bonds of life.
.יהי זכרה ברוך ותהיה נשמתה צרורה בצרור החיים
May our whole Avodah community and the Jewish community at large continue to be partners in the path of justice that Karen Lewis showed us. We believe that we can win. Si se puede, yes we can, כן, אנחנו יכולים. 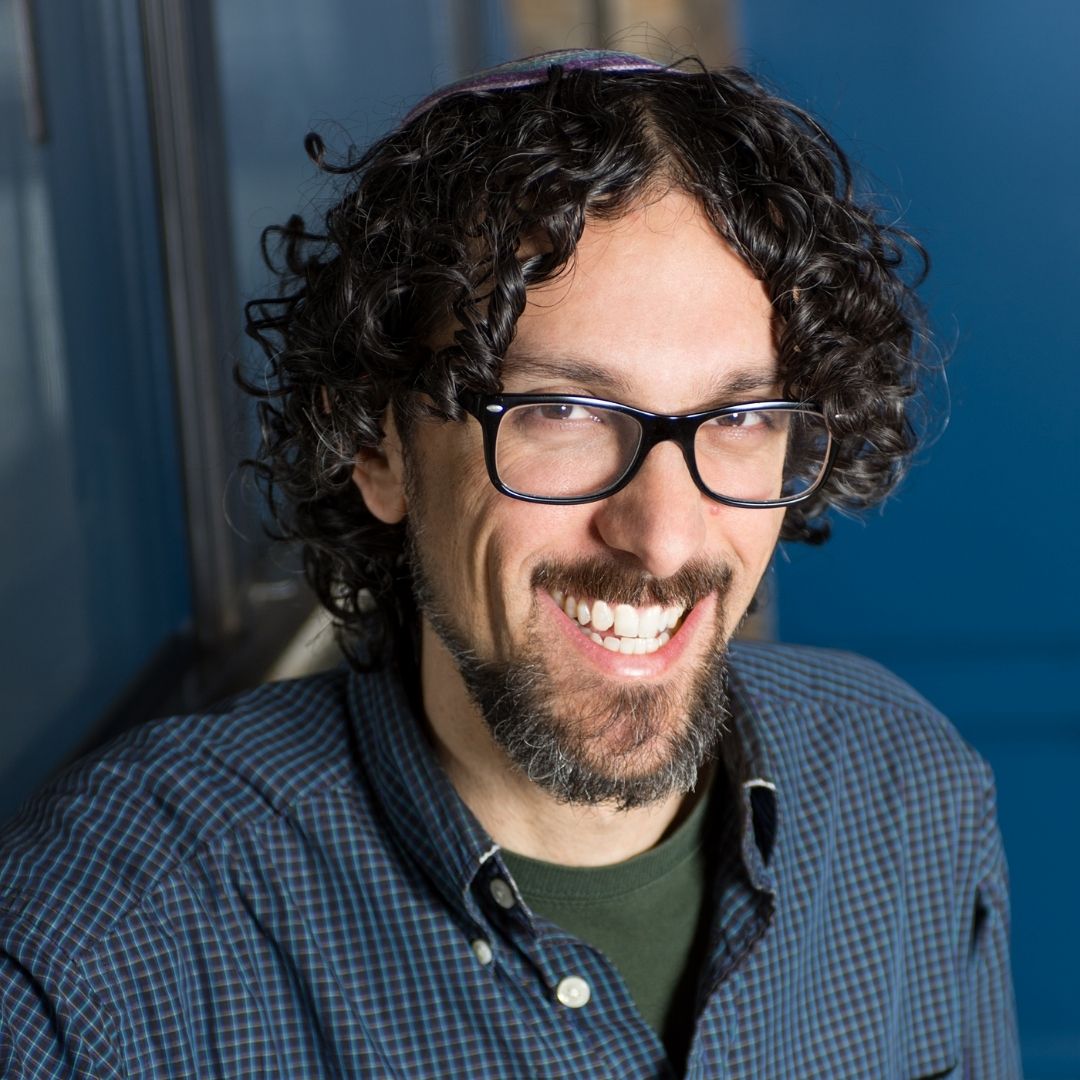